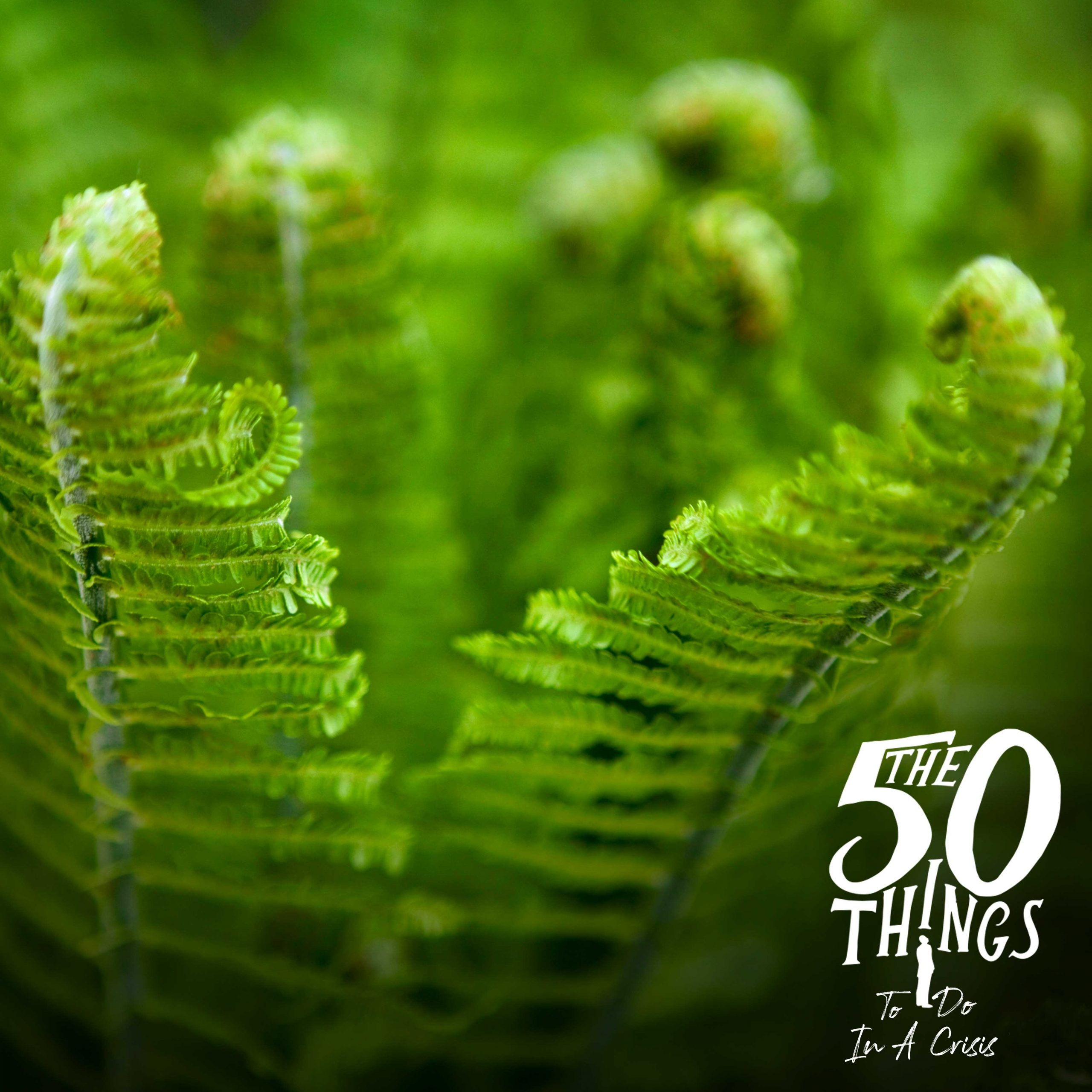 “God grant me the serenity to accept the things I cannot change.” Anonymous

Serenity (noun): the state of being calm, peaceful and untroubled.

Once again it’s taken me a week to pull together a blog post which should have taken an hour or two at most. I think part of the reason is that I’ve been busy with work, oddly enough. (The film world, along with everyone else, seems to have discovered video conferencing all of a sudden.) But actually, the main reason is that, having chosen the subject, I have been totally at a loss to know what to write about it. In the current circumstances, I have less to complain about than anyone, but Serenity? Seriously?

In an attempt to regain my momentum, therefore, I tried to think of alternative subjects but I kept coming back to the Serenity Prayer, the first line of which I quoted at the top. “God grant me the serenity to accept the things I cannot change.” And if that is what Serenity does for you, allows you to accept that things you cannot change, then it strikes me that it’s definitely something from which all of us might benefit in these strange times.

But let’s unpack that a little. What does that quote actually mean? Is it suggesting that all we need to do, when the going gets tough and the future looks uncertain, is to just rise above it all? If so, it’s in danger of becoming rather annoying very quickly. In theory at least, Serenity looks like one of those amazing virtues which allows us glide through turmoil and strife like a hot knife through butter, conferring upon the bearer the ability to rise above chaos and remain completely detached from it.

And if that were what I am talking about then somehow, in these circumstances, that would feel completely inappropriate, not to mention slightly insulting.

Actually though, the Serenity I’m talking about is much tougher than that. It can’t just be about making it look as though you’re overcoming everything with sublime ease. It’s actually much deeper, much harder than that in every way.

To me, what Serenity speaks of is not simply overriding everything with apparent ease, nor even tolerating the prevailing situation, however hard it is to bear, lumps and all. No, what Serenity speaks of is actually accepting it, welcoming it in with open arms, embracing it for good or bad and letting it rest with us. It is about us being totally at peace with whatever is going on. That is a different kettle of fish, entirely. I think it may even be what lies at the heart of Taoist philosophy, though if it is that’s an added bonus.

(Check the small print: I didn’t say it was going to be easy.)
The overriding questions which then come to mind are simply, “Why bother?” And “How?”

In Margaret Atwood’s book, The Testaments she writes, “Where there is an emptiness, the mind will obligingly fill it up. Fear is always at hand to supply any vacancies…”

Therein, I suspect, lie the clues.
First of all, let’s deal with “Why bother?”

When my mother was diagnosed with lung cancer, I remember feeling completely overwhelmed by circumstances. The diagnosis itself came like a thunderbolt, but in situations like this, once the shock has sunk in, it’s natural to rally ourselves and to hope for the best. As the treatment went on, however, and as it manifestly failed to work, it was clear to anyone who was paying attention that we were on a collision course with destiny. We were caught in that place so well-described as being between a rock and a hard place. We went through all the various stages of trauma: shock, denial, anger, grief, and finally, when it was clear that we were in a situation from which, for one of us at least, there was no escape, only then, finally, did we accept it.

And although that was painful, there was an immense relief in that letting go of our desired outcome. As we released our false hopes and our disappointments and realigned our respective bucket lists to what was now realistic, we found that in that letting go lay a huge relief. The fight was over and in surrender there was a peace which I now recognise as Serenity. It came at the precise moment that we stopped refusing to accept things as they were, stopped trying to change the inevitable outcome, released the attachment to the way we wanted it to be. It was not reached without pain and sorrow but as we stepped in to that place of Serenity, we realised that in a way we could not have planned, the entire process had become one of enlightenment.

So in terms of the “Why bother?” I guess the answer is “Because it is better to be in that state than the one in which you are holding yourself right now.” In fact, thinking about it, I can’t think of any other reason.

So let’s deal with the next question. How?

How is tricky. It’s simple, but not easy, so I’m going to make it as clear as I can for you. It’s simply this: as the song from “Frozen” says, “Let it go”. Whatever you are holding on to, whatever situation you are in, surrender the outcome. The pain you are feeling is coming from your attachment to the outcome. So take a deep breath, feel that pain of the attachment and then release it, let go of your wish. As they say in Scotland, “If it’s for you, it won’t go by you.”

No, it’s really not easy, but it is simple, and in these days of lockdown when everyone is starting to go a bit stir-crazy, I think it’s a really good aspiration. Try it every day: whatever your situation is, whatever is troubling you, whether it’s lockdown, lack of toilet paper, too much family time, or just fear of the future, just take a deep breath and let it go.