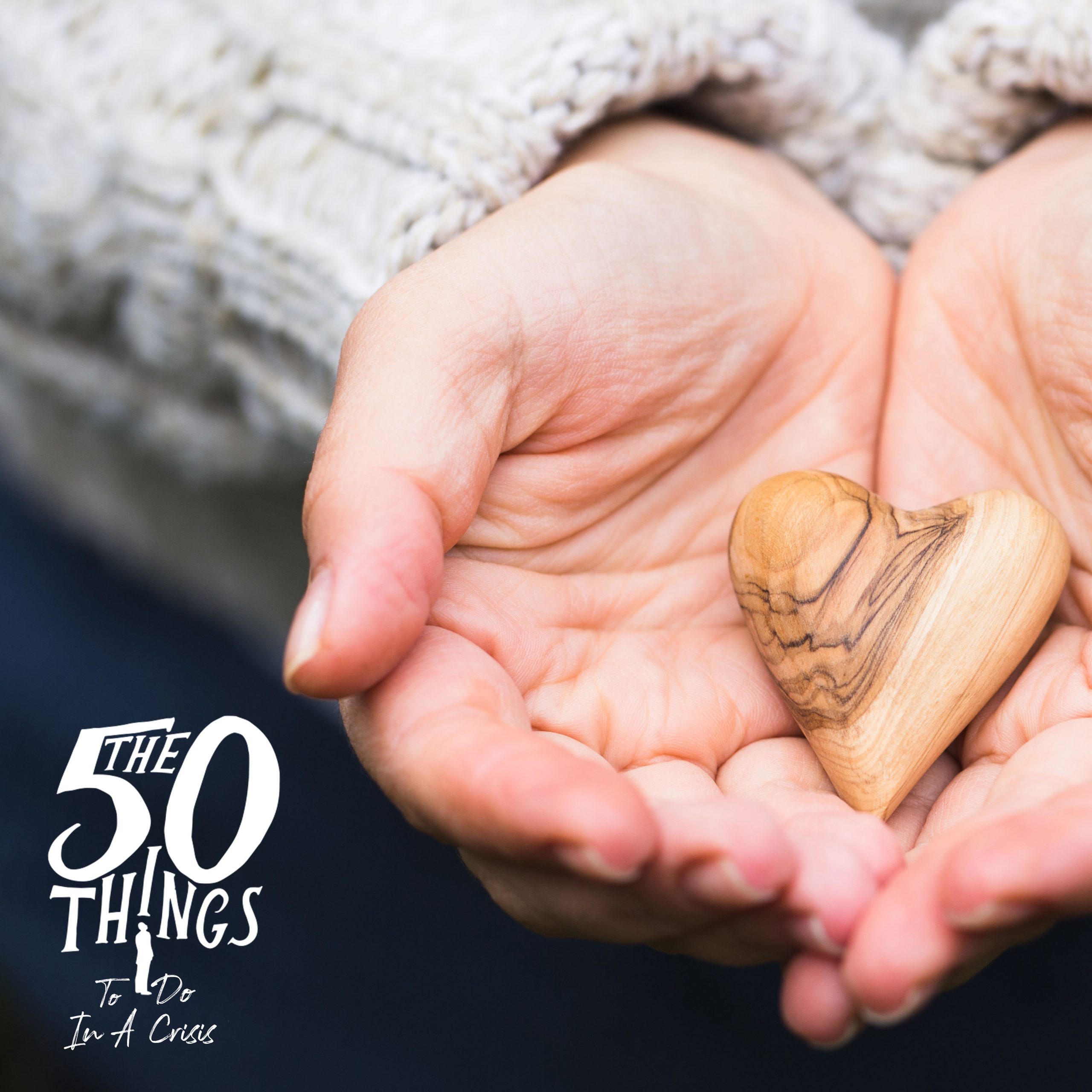 “No act of kindness, no matter how small, is ever wasted.” Aesop

Kindness: noun: the quality of being caring, generous and considerate.

My Grandma Elsie was, I think, one of the kindest people I have ever met. If she could not help you, she certainly would not have harmed you. She wasn’t a fool but she wasn’t a cynic, either. She liked to believe the best of people and to give the benefit of the doubt. And she valued Kindness. Although her husband, my Grandpa Dick died when I was very young, before I had a chance to form any kind of relationship with him, Grandma Elsie was a constant and unchanging presence in my life until her death in 2002.

I don’t think that theirs can have been the easiest of marriages. Grandpa was, even by the accounts of those who held him dearest, a truculent old bugger whom it was hard to please. Like many people who were children in the First World War, he was able to serve in the Second, so he met the fears and challenges of warfare twice in his lifetime. He and his family were thus well- acquainted with deprivation and hardship. Death was a frequent visitor and neither their lives, nor those of their friends, would have been unfamiliar with grief. And that is true not only for them, but for their entire generation.

Socially, it was also a very different time. Marriage was for life. Divorce was not available, and certainly no woman would have voted for it unless she wanted to lose everything. Expressions such as “for better or for worse”, “until death shall you part” and “you make your bed and you lie in it” gain enhanced resonance when they are carved in stone.

My guess is that if Elsie and Dick had met today, she would have kicked him in to touch before they ever got anywhere near the aisle. And if they had managed to keep it going that far, it’s very doubtful that they would have stuck the course. (I’m not trying to be cynical but I never heard the word “love” mentioned in connection with their relationship.) Grandpa was difficult, by all accounts something of a ladies’ man, and Grandma was unhappy. They had five children, including twins, one of whom died before his first birthday, triggering an untreated bout of post-natal depression for Elsie which resulted in her other twin (my mother) being sent to live with her grandmother for several months.

Anyway, I’m just trying to give you a little backstory about my maternal grandparents before we kick off with “Be Kind” and a particular anecdote. Some of the details are sketchy but one day in the early summer of 1939, Grandma went shopping for that day’s dinner. You must remember that in the days before domestic refrigeration was mainstream, people shopped on a daily basis. On this particular day, Grandma had had a good outing. She had managed to buy some particularly nice chump chops from the butcher, and the greengrocer had some new season broad beans and new potatoes. It was the making of a very nice supper and a treat for her and Grandpa in the middle of the working week and Elsie felt excited about making something nice for them both.

Unfortunately, Grandma’s plan for a pleasant evening at home was somewhat thrown into disarray by Grandpa coming home late and drunk and their supper, which Elsie had prepared with special care, was dismissed as unfit for the dogs before he threw the plate and its contents at the wall. I have no doubt that Grandma cleared up the broken plate without any help from Grandpa, and that the food was fed to the dog the next day. I am also pretty sure that the entire event was never mentioned again. Between the two of them, that is.

Don’t panic: this is not the Kind part and yes, I am going to make a point.

So, fast-forward now to the winter of 1940. Grandma and Grandpa are still living in the family home in Fulham which was not then the fashionable part of south London that it is now. The Battle of Britain was raging and the children had been evacuated. They were living on wartime rations and there was no heating oil to be had for love or money.

And Grandma, who as I have said, was a very kind person, told me that one thing that kept her going during that long, bitter winter, stuck in the Anderson bomb shelter in the back garden, was the memory of that uneaten and unappreciated pre-War dinner. For as they sat together drinking tea from a Thermos flask and eating stale Spam sandwiches, she would replay the scene in her mind and then inwardly suppress a smile while she wondered if he didn’t now regret having thrown it at the wall.

Now, the Kind part is this: Grandma never told Grandpa how she felt. She never ridiculed him for it. It was for her private entertainment only. He gave her a dog’s life (emotionally, at least) and when she could have punished him for it, she refrained. She stayed her hand. She demonstrated Kindness.

And my point is this: in times when you might, should you choose, inflict suffering, however menial or justifiable, if you can stay your hand instead, life will go so much better. So much hurt can be inflicted with careless words, or unkind gestures and sometimes, as in World War II, maybe it’s enough to not be un-kind. Maybe in a time of global crisis that even counts as being Kind. If you can remember that everyone is doing the best they can, and reward their failings with more Kindness, you might change what might currently be a tough and unyielding experience, into something completely different.