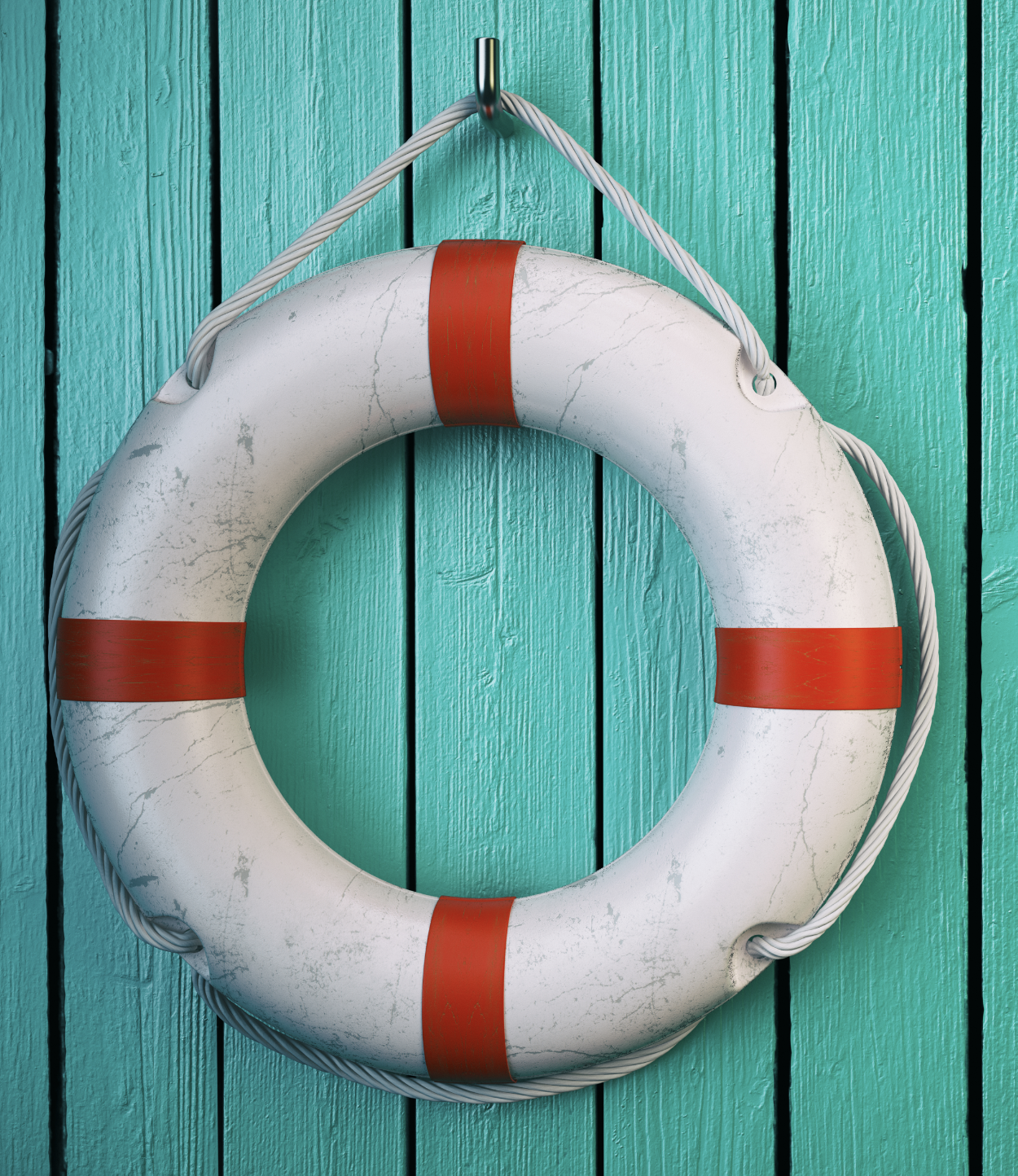 “Remain calm, serene, always in command of yourself. You will then find out how easy it is to get along.”

Thus goes the famous WW2 homily designed to reassure and raise the spirits of a populace that was living through the Blitz. It was really good advice back in 1940 and it is just as good now.

My grandma Elsie lived through the hardship and deprivation of WW2 and she counted herself blessed that she could count on one hand the days on which she had not been able to sleep in her own bed or make a cup of tea in her own kitchen.

But against all our first-world expectations we now find ourselves in a place that none of us has ever been before. We are all in shock.

Many of our parents and grandparents went through plenty of times likes this, and like Elsie, anyone who lived through the deprivations of WW2 would likely endure this with fortitude and ease. But we’ve been spoiled by decades of plenty, and always feeling like we were in control. We’re used to coming and going as we please, and having people to solve our problems for us. And now we’re all hiding indoors from a virus that can kill the vulnerable and render normal, rational people into fearing scarcity and lack and honestly, what is it with the toilet paper thing? But still, it’s scary, not being in control, feeling powerless, and the trouble is that focussing on our anxiety, our panic, only feeds it and makes it stronger. It doesn’t change the reality of the situation, only enhances our innate fear of it.

In Steven Spielberg’s film “Bridge of Spies”, Tom Hanks’ character James B Donovan defends alleged KGB spy Rudolf Abel who is going to be exchanged with the Soviets for a US pilot who was shot down over Russian airspace. The two men’s shared assumption is that the Russians will believe that Abel has cooperated with the US and that he will likely be tortured, imprisoned and executed. At one point in their conversation, Donovan says, “Rudolf, you don’t seem very alarmed?” And Abel, played by Mark Rylance, stoically replies, “Would it help?”

It’s an amazing moment, witnessing a man sitting at the eye of the perfect storm. Chaos and destruction await him, yet he is imperturbably unmoved. He is witness to the hurricane around him but he is not taking part in it. He is sitting perfectly still, at the centre of the wheel, watching those on the outer rim losing their minds as they spin faster and faster.

It’s not easy to maintain a position of complete emotional detachment when things are in crisis. Gurus and wise men make a daily practice of it, but for the rest of us mere mortals, it’s almost impossible. There is a strong temptation, when things are spiralling out of control, to run around and shout, making noise and motion that might, if we are loud enough, drown out the ambient noise.

But it’s not solving anything. Yelling, panicking generally, doesn’t tend to fix things. So what can we do?

As every mother of young children knows, it’s more helpful to focus on solving the problem rather than the problem itself.

But if I were you I should start by making a cup of tea.

I once read an interview with Jeremy Irons talking about his sister-in-law, the actor Niamh Cusack. He said that whenever there was a crisis or a problem in the family, she was a great one for making a cup of tea.

And there is a lot to be said for it.

Breaking the process down into its component parts, you will see that there are several opportunities to pause while making tea, and in so doing, to slow down the drama.

Firstly, in the simple act of filling the kettle, stillness must be maintained while the water flows from the tap. And then the kettle must be plugged in or put on the stove to boil, and there are several more moments of pause in that while we stand and wait. And even if the drama should start up again in the interim, it will soon be interrupted once again by the boiling kettle. Then, once the water has boiled it must be poured carefully, which also requires concentration and calm, if accidents are to be avoided. Finally, having made it, we sit and drink our hot tea, with care.

So if you think about it, every time you make a cup of tea, it acts as a sort of delaying tactic. The conversation slows down, the drama goes down a notch. It’s not the tea that works the miracle, it’s the simple process of slowing everything down in order that the tea can be made. It’s a small trick but one favoured by the great illusionists: it’s a matter of “smoke and mirrors” or sleight of hand, diverting everyone’s attention away from the main event, to a small incidental thing, and by the time their attention is back on the big drama, somehow it’s already half-solved.

Of course, I’m not trying to suggest that a global pandemic is not something to take seriously; nor that we should not be worried and concerned about our elderly, our children, or indeed ourselves. But when things are uncertain, and outcomes are unclear, the only place in which we can reside safely is in the present moment. Not the past, where hindsight becomes fogged by nostalgia and emotion; nor the future, where fears project themselves onto our desired reality and distort it. As a farmer’s wife of my acquaintance is fond of saying, “You can only go from where you are now”.

So maybe if we try to stay in the present, and ask ourselves “Will it help?”, we might preserve our own sanity a while longer.

And if nothing else, we will at least master the art of making a nice cup of tea.