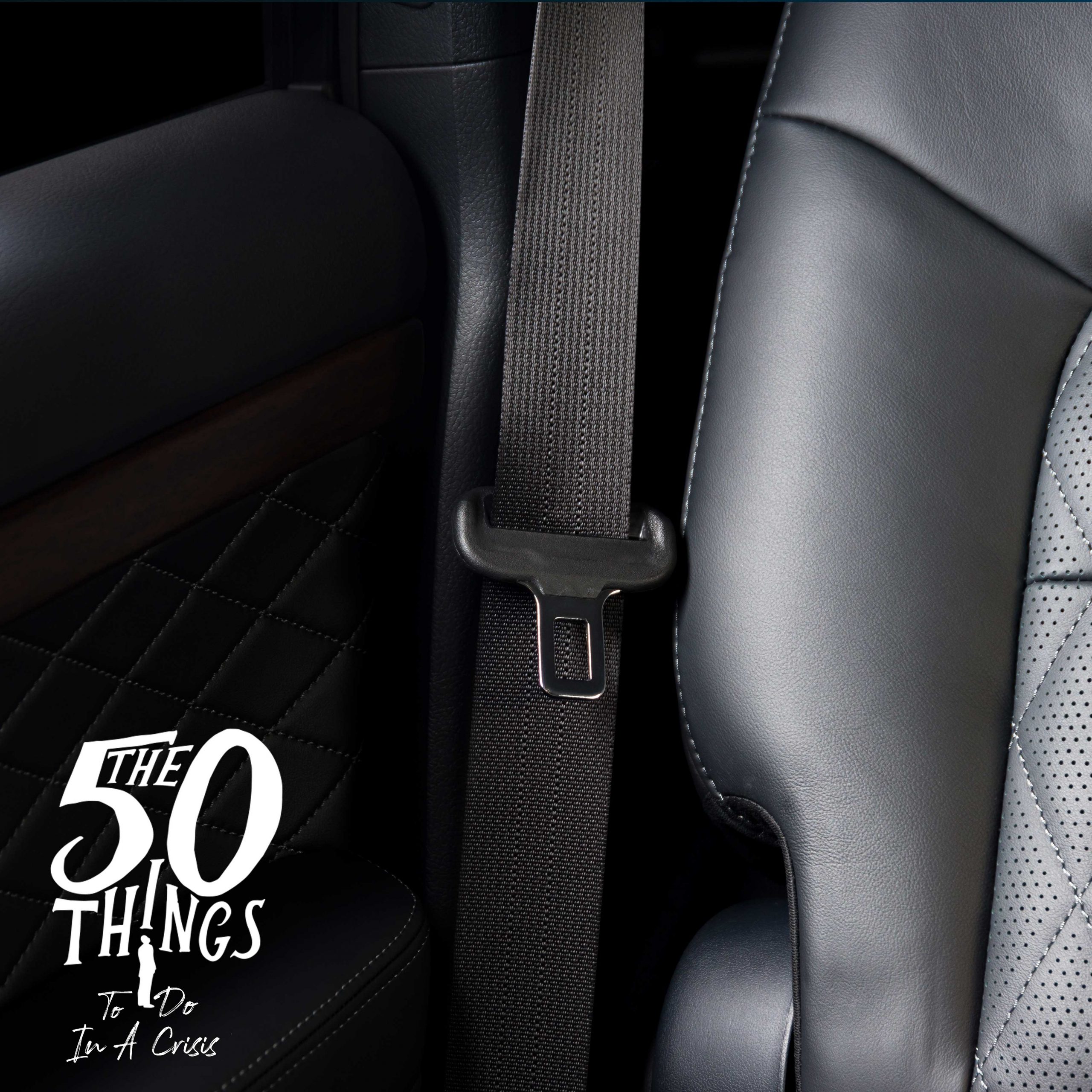 “You always have the option of having no opinion.
There is never any need to get worked up or to trouble your soul about things you can’t control. These things are not asking to be judged by you. Leave them alone.”

Refrain (verb): to stop oneself from doing something

These are strange days. We’re now on the umpteenth day of lockdown. I can’t even remember anymore exactly when it was that the Universal Pause Button got pressed, but here we all are, huddled down, taking shelter from the storm. It was kind of fun at first, there was a novelty to it, everyone staying at home and no one doing anything for days on end.

But at that point we all wanted to believe that this wasn’t that serious, that most of us would sail through coronavirus and that we’d be back in the pubs and shopping malls within the month. Sadly, those beliefs were misplaced and in place of that much-missed, mild complacency we now have real, biting fear. On top of which, after several weeks of self-isolation, most of us are starting to require external stimulation. It’s all starting to wear a bit thin now and we are all yearning to be out of this and back in the world where we can appreciate one another.

As the spring days get longer and brighter, it seems as though fuses and tempers are getting shorter and darker. No one can plan anything beyond their next meal, and in the age of social media and assigned culpability there is now an atmosphere of rising tension. After all, someone must be responsible. How could they not have known that this was going to happen and acted to prevent it? And if they couldn’t have prevented it, surely they could have done something better, or quicker, or smarter?

(For the purposes of keeping this post on the right side of delusion and insanity, I’m going to avoid mention of conspiracy theories and suggestions that Tory ministers actively planned the deaths of thousands of people; also, for the time being, and until scientific proof is offered to the contrary, I’m going to ignore the suggestion that 5G networks are to blame for COVID-19.)

The thing is, a lot of people with more than the usual amount of time on their hands are starting to get really vocal across all the social platforms, and not in a good way. This week we’ve seen a lot of unpalatable things said about a newborn baby boy whose father happens to be the Prime Minister. By the way, that’s the same PM who spent three nights in ICU fighting the same virus we’re all hiding from, and which event prompted his naysayers to pray for his painful death while others proclaimed that the whole thing was a hoax and that he hadn’t been ill at all. Boris is big enough to stand up for himself but when a one-day old infant is being trolled you know that calmer heads need to prevail.

I really only have one thing to say and it’s this: it’s time to Refrain.

Yes, I know it’s a scary time. And it’s scary for everyone. A global pandemic has not happened in living memory. By the way, that’s actually a really good thing to remember: no one has a handbook for this, other than the one that is hastily being written day by day, and it is important to recognise that lots of countries around the world have taken different approaches. Sweden has avoided a lockdown while New Zealand went for it on day one. Both approaches seem to have worked, while other countries have gone for variations of both of those themes. The fact that more than one of those different approaches appears to be working would suggest that there was never one completely right way to do this.

And if we can all accept that, then let’s also assume that mistakes have likewise been made everywhere, not just here. And a mistake is just that, it’s not the same thing as malfeasance or a deliberate act of wickedness.

I’m not saying that there should not be enquiries, and that lessons should not be learned here, and when all of this is over, I hope that that is the case. But when I read on social media that people are seriously purporting that this was all deliberate, or that the government wants lots of pensioners to die, I feel I have to raise a hand and say, “Please stop”.

This kind of panic thinking is not serving anyone. Brilliant scientists the world over are even now seeking a vaccine for the coronavirus and those at Oxford University are leading the charge. As for the people who are running the country, that’s a big job right now, bigger than usual, and I wouldn’t do it for a big clock.

The point I’m trying to make is that judgements carry weight, and judgements made on social media will last forever. I could make a convincing argument about the death of shame and how there are no taboos anymore, but deep down I truly believe it’s simpler than that. Put quite simply, I don’t think our mothers would want us to be trolling a newborn. The last person who did that was Herod and it didn’t end so well for him. So let’s Refrain, shall we? Let’s pause before we leap to judgement on Twitter or Facebook and forever and indelibly mark both the person we’re damning and ourselves into the bargain.

I realise it’s old-fashioned, but I’m still of the firm belief that everyone is doing the best they can and that if they knew better they would do better. I strongly believe that the kind of undignified vilification we are seeing is beneath us all and, worse still, it says more about the person dishing it out than the intended recipient.

So please, once again, let’s Refrain. Let’s remember what Michelle Obama said: “When they go low, we go high.” And if you feel that our leaders, our public servants, have failed us, well by all means hold them to account at the ballot box and exercise your democratic rights to protest as best you can. But please don’t give away your dignity in the process. To stoop so low as to call for someone’s death is unedifying. We deserve better from you, and you deserve better from yourself.