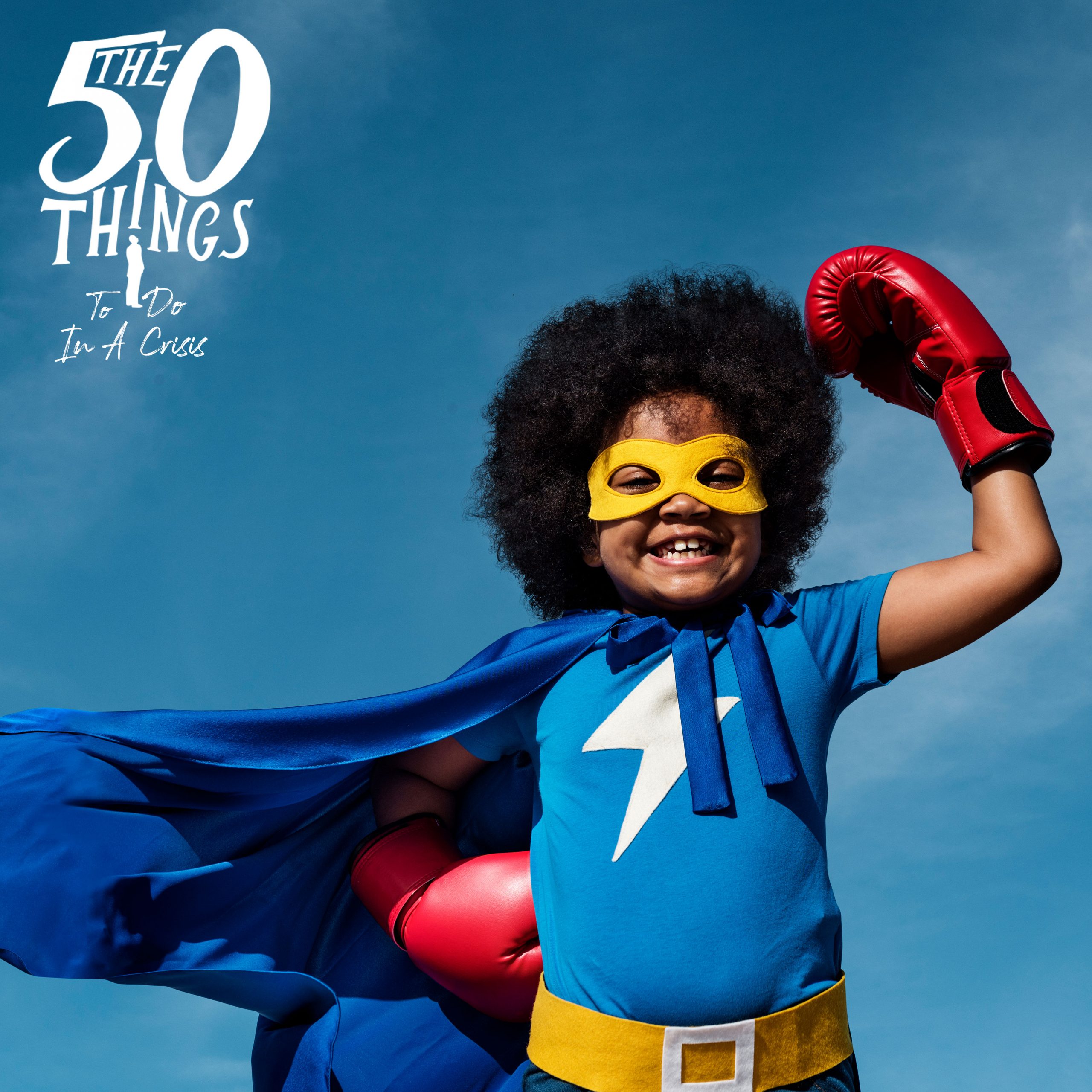 “Heroism is endurance for one moment more.” George F Kennan

These are tough days. Reality is biting. Everyone is feeling the pinch. The novelty of being at home, of staying at home, is wearing thin but what’s wearing even thinner than that is not being able to go anywhere else. It’s like giving up chocolate for Lent. The moment you do it the only thing you can then think about is chocolate. You don’t just think about it, you crave it, much more than you would if you hadn’t sworn to give it up.

Only it’s much worse than that. We’re all getting to the point where it’s irritating to be incarcerated with our families 24/7, day after day. Not because we don’t love them, but because we no longer have a choice about how much time we spend with them. In our normal lives, that is, in our every day lives before the pandemic, we were usually too busy to spend too much time with them, so the moments that were not jam-packed with logistics, were precious. Now it’s too much. As Milton once wrote, “Paradise would be Hell”.

And so every day feels a little more like Groundhog Sunday, and that somehow makes routine tasks and working from home feel more onerous than they really are. There is an old adage that says if you want a job done, ask a busy person. Parkinson’s Law, remember? “Every job of work automatically expands so as to fill the time available in which to do it.” We have all day to do nothing, so nothing gets done. Boredom and frustration are setting in and people who are usually sweet-natured and long-suffering are finding themselves short of good humour. What hope can there be for the rest of us?

The worrying part is that this is probably only the beginning. The newsfeed changes hourly and some say we’ll be in this until the summer. The thought of that is, frankly, intolerable. We all agreed to this on the basis that it would be a short, sharp shock. Basically an extended Easter school holidays. But now we’re locking down until when? May? June? Is there enough wine in the house?

Everyone, it seems, is feeling the stress. If you’re trying to home-educate your kids, with no previous training and a grasp of new mathematics that is as scant as the whiff of modesty on a three-dollar lap-dancer, then you’re struggling to motivate yourself, never mind your children. And if you’re working from home for the first time, finding your feet in a world with none of the support systems on which you usually rely is similarly daunting.

I hear you. I get it. For once we really are all in this together.
So I want you to know something. It’s really important so please pay attention. It’s this:

I’m in awe of all of you. Every single one of you. I see the stress and the struggle, I see the way you’re coping with all of this. I see you standing on your doorsteps to salute and applaud the NHS, and I see you lining up at the supermarket waiting to be allowed inside. I see you adapting to a new “normal” that you didn’t choose. I see you taking care of your families and keeping everyone’s morale as high as you can. I see you supporting one another on social media. I see you embracing technology so that you can keep in touch with family and friends. I see you being cheerful and refusing to complain. I see you getting on with it. I see those who have the virus self-isolating at home. I see three-quarters of a million of you volunteering to support the NHS and emergency

services. I see village networks ensuring that no one is forgotten and left to fall. I see you being brave and stoical and laughing at the absurdity of it all, rather than complaining at the loss of all we used to take for granted. I see courage and bravery. I see love in action, but most of all, I see Heroism.

There is a show on in the West End right now called “Come From Away”. It’s about the passengers on a flight bound for the US as the 9/11 terrorists struck. The flight was suspected of harbouring more Al Qaeda terrorists and was nearly shot down before being diverted to Monckton in Nova Scotia. Here the passengers were de-planed and went through security screening in a huge aircraft hanger surrounded by open countryside and nothing for miles. After several hours no one had come to feed or house these anxious people when suddenly a line of vehicles appeared on the horizon. The inhabitants of the nearby towns had turned out in their droves to scoop up these abandoned souls. They gave them food and clothes and shelter in their own homes for over ten days until the skies were once again safe for civilian aircraft to fly and they could go on with their journeys. And countless enduring friendships were borne and sustain until this day. That level of stepping up, that’s Heroism in real life, right there.

There’s a song by Mariah Carey called “Hero”. You probably know it. The lyric I want you to focus on goes like this:

But as I look around I realise that me pointing this out to you like this is almost irrelevant because ultimately, this is who you are. Clearly. It is what you are already doing. Day in, day out. Carrying on as normal. Being heroic.

And I am proud beyond words to know you. Be well. Stay well.