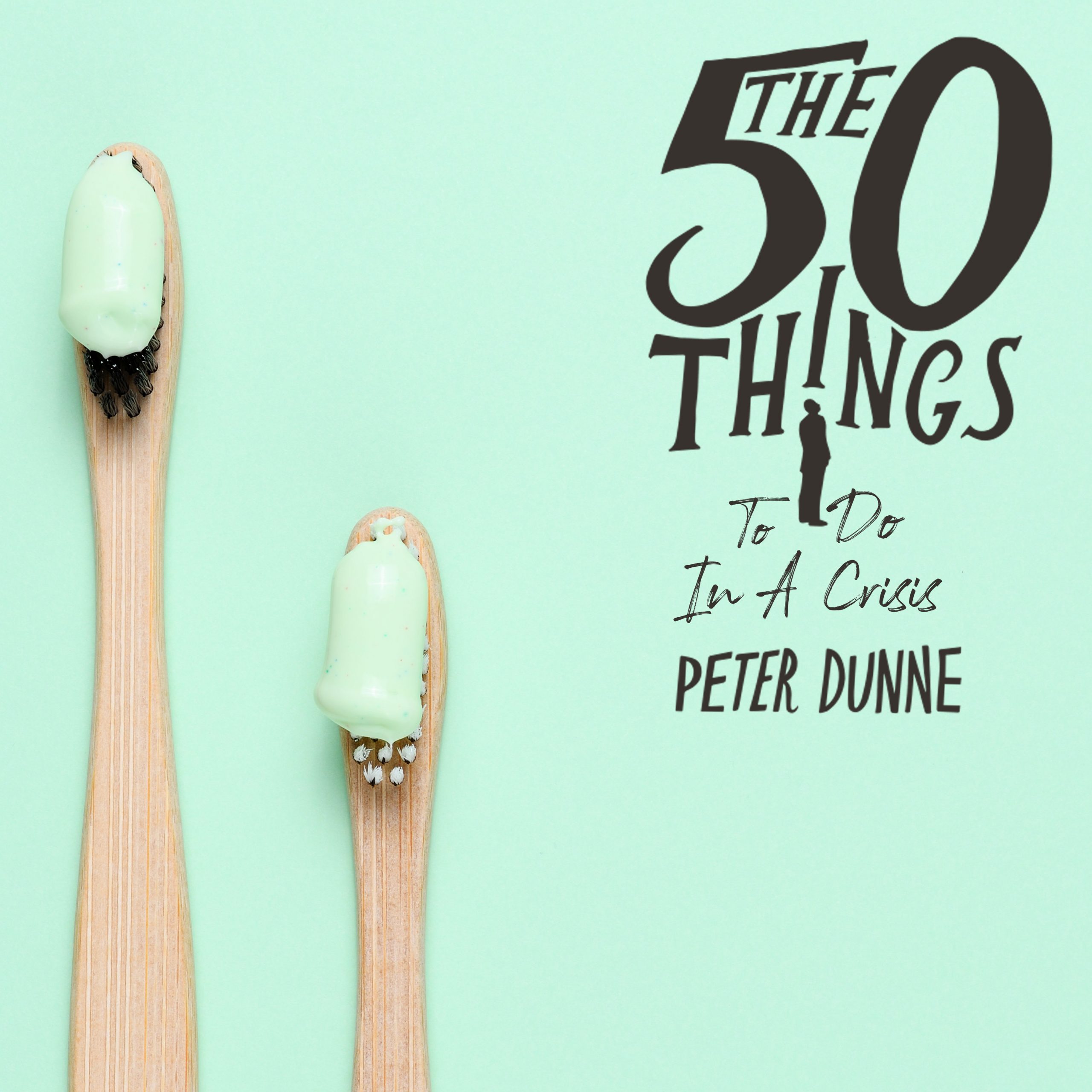 “The secret of your future happiness is hidden in your daily routine.”
Mike Murdock

I don’t know who Mike Murdock is but I’m very grateful to him this morning, after my usual search through the quotation sites revealed almost nothing positive or inspirational about Routine. Apparently it’s a killer. Depending on who you talk to, Routine will kill creativity, time, joy, and basically everything good that might potentially come into your life faster than 70% hand sanitiser will kill 99.9% of known bacteria. Paulo Coelho, Arthur Conan Doyle and Albert Einstein were all pretty scathing about Routine and who am I to argue with them.

During times like these, I want to offer a contrary point of view. For when the gates of your daily life have been thrown open wide and the horses of instruction – it’s a reference to “The Marriage of Heaven & Hell” by William Blake; you should look it up – are galloping towards the distant horizon with the tigers of wrath in hot pursuit, that’s when Routine is not a killer; it’s actually a life-saver.

The definition of Routine is (1) noun: a sequence of actions regularly followed; and (2) adjective: performed as part of a regular procedure rather than for a special reason.

And what that sequence of actions does, as part of a regular, non-special way of going about one’s daily round, is to provide structure. And for many of us, that structure is essential. Especially when the world from which we usually derive structure, and therefore support, has disappeared from view.

I have some experience of this. Three years ago, in the days leading up to the launch party for my book “The 50 Things” on which this blog is based (CUE: my three children chanting in unison: “Oh sorry, did I not tell you that I wrote a book. Didn’t you know? It’s called “The 50 Things” and it’s available in all good bookshops!”), my wife Joanna moved out of our family home. It wasn’t unexpected, it had been coming for a while, it was just crap timing. So following the book launch I came home to an empty house. My children were all away at college or school, at least part of the week, and I was on my own in the building that used to house our family.

And my heart was shattered.

The lead up to the publication of the book had been fantastic. I was very busy with work as well as being asked to do interviews and write articles. The first copies of the book arrived and we had huge fun giving them away to close family and friends. And then we had the party at The Groucho Club (which holds a very special place in my heart) and everyone had a wonderful night. It was both dazzling and amazing to be the centre of so much attention.

And the very next day the circus packed up its tent and left town.

The thing about book publishing, I have discovered, is that the day after publication, pretty much nothing happens. That is, the phone doesn’t ring, and I assume unless you have sold out overnight, no one has much to say to you, so the world goes quiet.

But now I want to share something with you. It’s akin to being a universal truth and it is this: no matter what is going on in your life, if you have children or dogs, you are getting up in the morning.

It’s probably not overstating the truth to say that actually I owe my mental and physical well-being to a small Shih Tsu called Toto. Toto is my daughter Amelia’s dog and he is very vocal. And he likes his routine. So if I don’t get out of bed and let him out in the morning, he just bangs against the kitchen door until I do.

So like it or not, tempted though I might have been to lie in bed all day, I was getting up. And once up, I was walking the dogs. And by the time I got back from that, the day had started.

We live way out in the country and there are two big fields right by my house. I walk Toto and the other two dogs there two or three times a day. They are not long walks but it’s great to get out of the house and get air in my head. And as long as the dogs get out twice or three times a day, every day, all works well with the canine management team. And for me, it breaks up the monotony of sitting in front of a computer screen all day. (Do you see what I did there? I’m talking about using Routine to break up monotony. How subversive is that? I’m going head to head with Paulo Coelho and Einstein here. I’m like an outlier!)

Anyway, after a couple of weeks of being home, alone and heart-broken, I was more than a little sad. I seemed to spend most of my waking hours in tears. Grief poured out of me whenever there was space in the schedule. I would go and sit by the rock in the Big Meadow where Sydney is buried and just weep.

But in a funny way, because I was adhering to a Routine, the grief was kind of manageable. I was falling apart to a schedule and somehow, processing that pain in small bites allowed me to function. I kept on getting up, making my bed, walking and feeding the dogs, collecting my kids, cooking family dinners, doing my emails, and so on and so forth.

I’m not going to pretend that I sang medleys from “The Sound of Music” as I went about my routine, but what I did notice was that the days when I made myself busy passed easier than those on which there was not much happening. So I crafted a routine for myself. I made myself busy. I made lists of jobs to be ticked off one by one. And in the quieter moments I processed my grief.

Now I’m sure there is an argument which said that it would have been better to fall apart and that the destruction might have wrought havoc but the recovery would have been quicker. Maybe. We’ll never know. But the point is, I couldn’t do that. I had dogs and children who needed to me to take care of them and their need was more important to me than my crisis. And therein lay my salvation: for while I once helped to deliver my children, it was now their turn to deliver me.

The point is, we may be in this lockdown period for a few more weeks, and the holiday atmosphere is going to wear off soon. If you’re trying to manage dogs, children, your spouse, or even just your own morale in a confined space, things can get tense pretty quickly. It’s like Christmas right now and we all know how stale that can get after too many days indoors.

Get up at your usual time.
Make tea or coffee.
Make your bed.
Shower and dress. Change your clothes daily. Take whatever exercise you can.

Eat your meals at the usual times. Do whatever work you can.
Study.
Read.

Do one thing per day you haven’t done before: listen to a TED talk or an online lecture or concert. And be grateful for all you have. Many people would welcome the life you can’t stand today.

Find your routine. It will save you. Be Well. Stay Well.